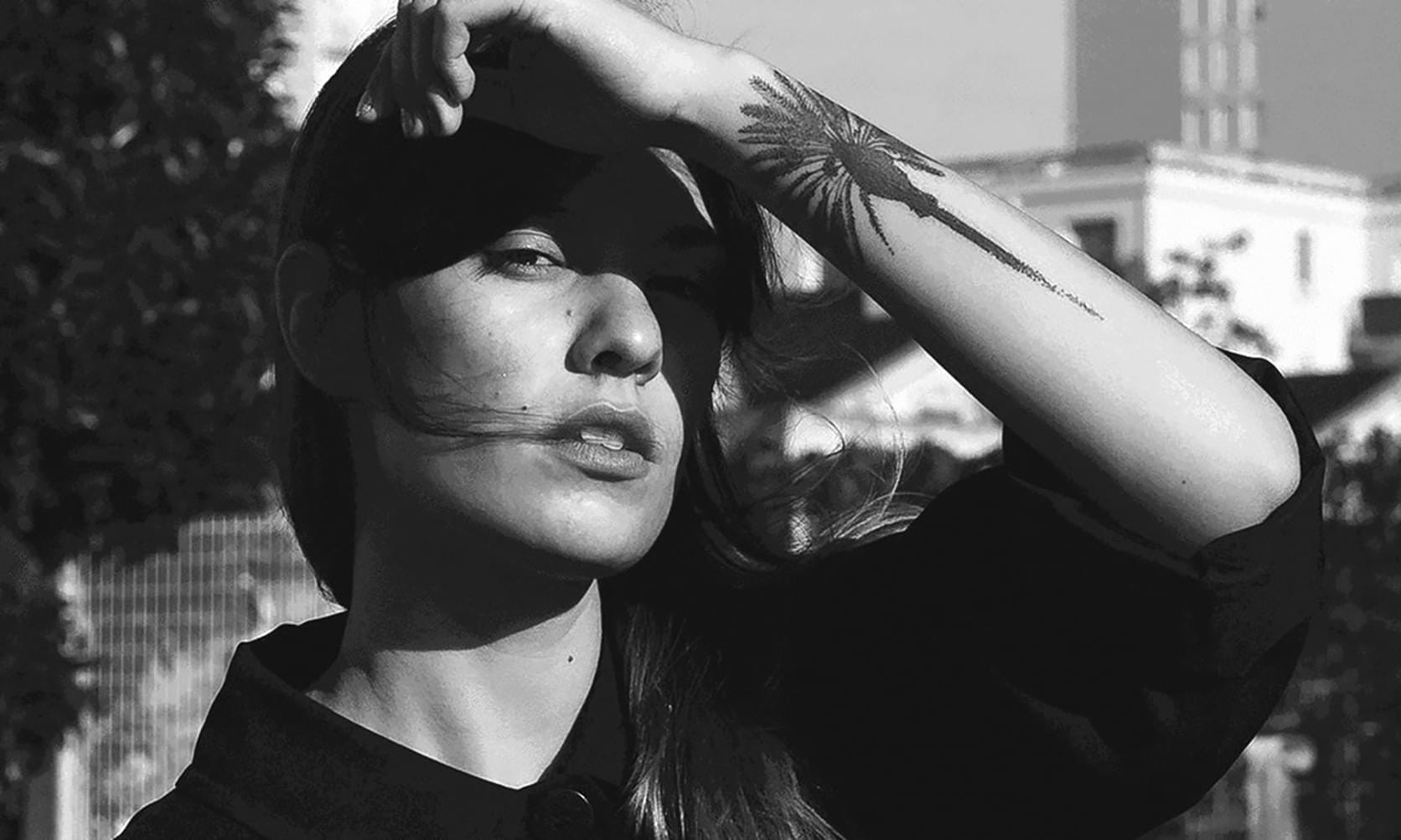 A few days of New Year's Eve, thanks to the complicity of the French group Praa, we offer you a musical selection, perfect to put us in the mood!

Praa espouses a modern soul for generation Y, full of ambition yet sweet and pure in nature. With hints of Jorja Smith, Kehlani and NAO but with a French swagger that brings out something altogether deluxe in the mix. Beyond her artist name, there is an erudite young woman who has a great ability to synthesize all of her influences. As she builds towards a debut LP expect to hear a potent array of tracks traversing RnB to evanescent Trip-Hop and even 90’s New Jack over the coming year. All based around a sparse and minimalist production sound which will inevitably entice each listener with more reward upon each listen as you enter Praa’s absorbing universe textured with rich vocal work and the warmest of melodies.

Praa has signed to fledgling French label Elephant & Castle founded by producer Timsters, and with a compelling video for Modeling Clay on the way and live dates being booked things are set to shine. Big radar act for 2018, certainement. 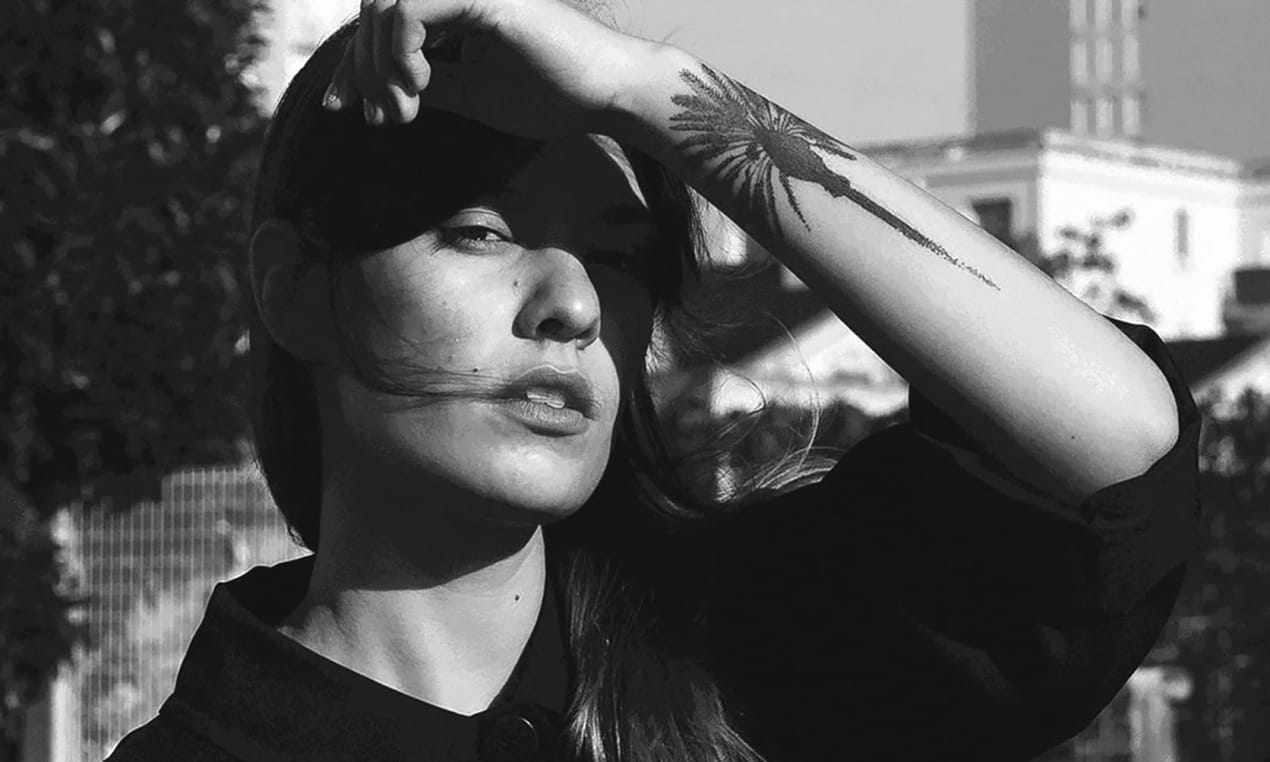 What are you up to?
My first track "Modelling Clay" just came out, along with a video.
The adjective that best describes you?
Enthusiastic
The thing you're most proud of?
Doing the job I love.
Three resolutions you won't be making in 2018?
Spending less time on clothes and fashion websites, eating less cheese and not watching Friends over and over again on Netflix.
Your favourite track to dance to?
"She's a Bad Mama Jama" by Carl Carlton.
Your favourite track to chill out to?
"Crystal Clear" by Clarens. In fact his whole A Cause For Concern EP.
A song that sums up your life?
"Ram On" by Paul McCartney.
Your favourite restaurant in the world?
5 Leaves in Brooklyn, NYC
If you were a piece of clothing, what would you be?
A pair of high-heeled boots.
Who would your dream dinner party guests be (past or present)?
Drinks and food with Michael Jackson & Quincy Jones who would go on to do a jam session and record a duet. As simple as that.
How did you come across Sessùn /What is your connection with Sessùn?
I was out on a shopping spree one afternoon with a friend, she introduced me to the brand.
Do you have an anecdote about Sessùn, a favourite piece?
My favourite Sessùn piece: the Julie Christie Gold Suede boots.
A word to describe Sessùn?
Finesse.
Previous item
Next item
You may also like 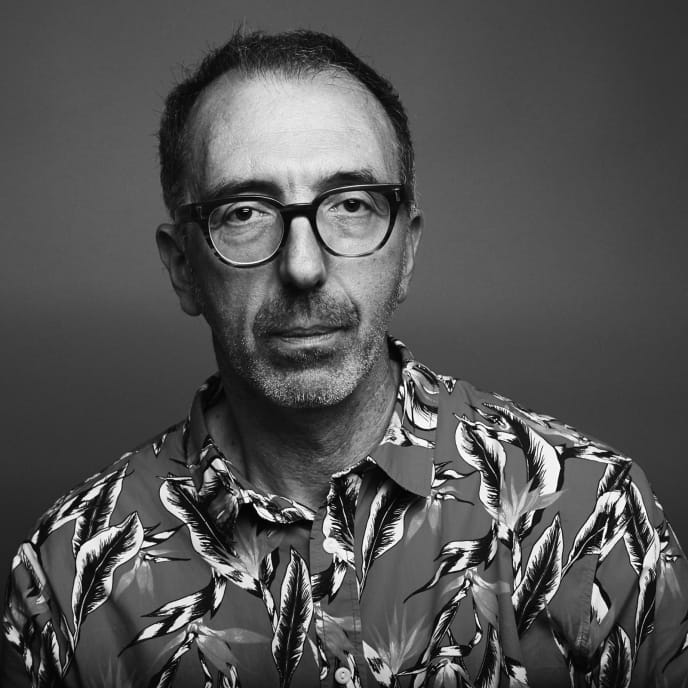 Playlists
Midi Festival
The founder of the MIDI Festival gives us his version of the ideal playlist!
Read more 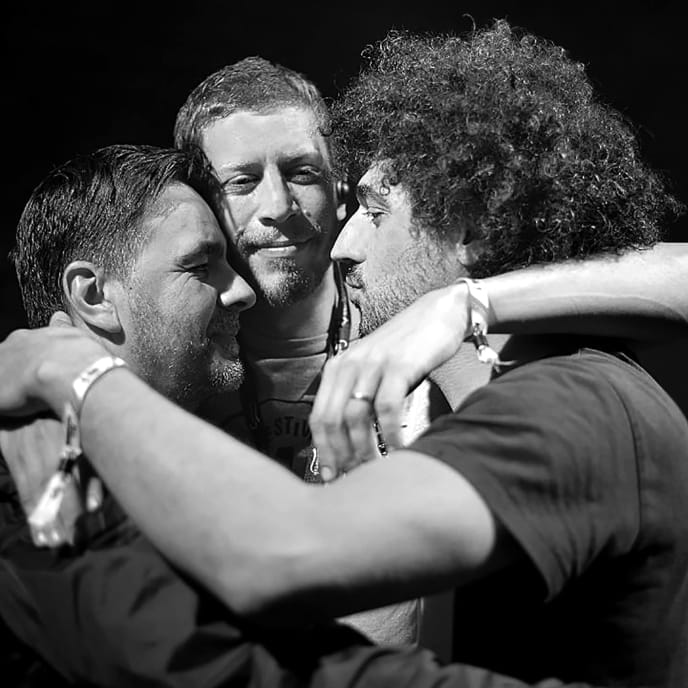 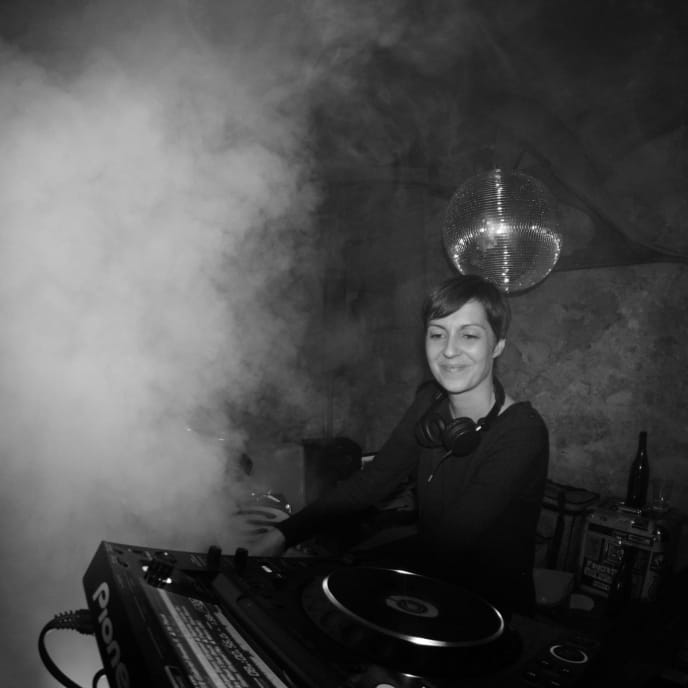 Playlists
Alice
A fresh and dancing playlist, with a controlled sequence, ideal for the dance floor...
Read more
Safely pay