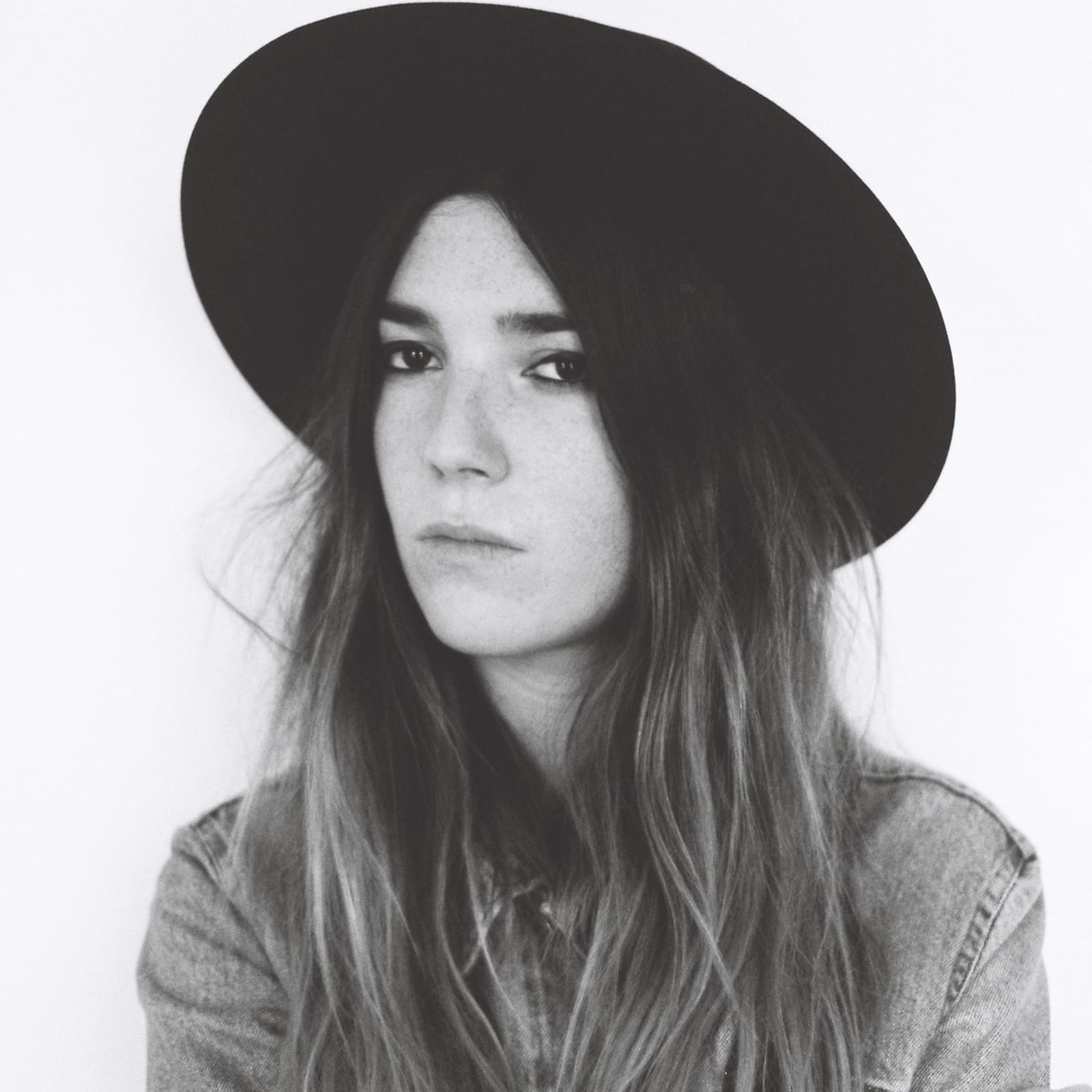 Inspired by the American West, her music sits somewhere between the expansive melancholy of the desert and unique and distinct character of the far west.  Fiona Walden’s resonant deep voice takes us on a journey. Often compared to Patti Smith, Fiona composes and writes with Saad Tabainet, an outstanding multi-instrumentalist.

After a first EP "WANTED" released in 2015, Fiona presents "Shoot Me Down", a taster of her upcoming debut album.

This album touches  on the themes of freedom, wide open spaces and a hint of pioneer heroism.

For Sessùn she made her ideal playlist and also agreed to answer a few questions.

The first thing you do when you get up in the morning?
I make myself a cup of tea; I'm only operational once I’ve drunk my tea.
The adjective that best describes you?
Hyperactive.
The thing you’re most proud of?
My experiences, good and bad.
Three resolutions you won't be making in 2018?
-Stop eating meat, I'm a vegan.  -Stop drinking, I can't refuse a nice glass of wine (or two) from time to time.  -Stop smoking, I’ve already done that.
Your favourite album cover?
Their Satanic Majesties Request by The Rolling Stones.
The last website you visited?
Netflix
The one you visit most often?
Instagram
The song that just about sums up your life?
Don't think twice it's alright by Bob Dylan.
Life would be more beautiful without...
Stupidity
If you were an item of clothing, which would you be?
A pair of jeans, simple and efficient.
Which person you admire, past or present, would you invite to your dream dinner party?
Henri David Thoreau, the author of Walden Or Life In The Woods. We would dine in his cabin, next to the fire.
A word to describe Sessùn?
Gentleness.
Following article
You may also like
Playlists
Playlist #6 : Inès Mélia
The artist Inès Mélia offers us an inspiring selection of music perfect to celebrate the start of the summer season.
Read more
Playlists
Mélanie Elbaz
Mélanie Elbaz, long-time friend and extraordinary photographer has concocted the perfect playlist for us!
Read more
Playlists
Noémi Ferst
Discover the smooth playlist made by Noémi Ferst
Read more
Safely pay